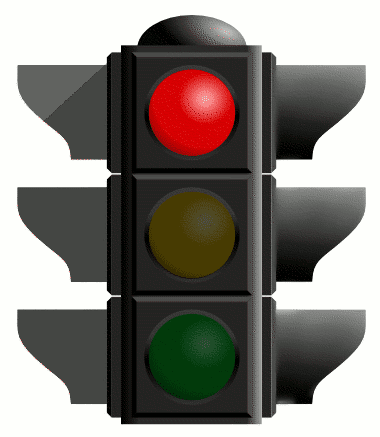 The 'Dead Red' law as stated written, is attached in PDF form so you can have a copy in writing for yourself and hopefully not the officer who just stopped you for running a red light.  'Dead Red' Law PDF 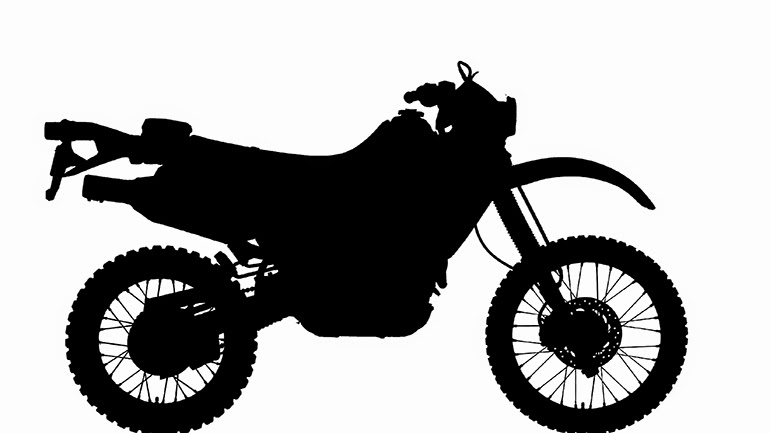 I know it's time to hit the road and put some miles on the motorcycle. Have you ever been stuck at a red light just waiting for a car or truck to pull up behind to so they can trigger the light? Now Indiana has joined 15 other states (Arkansas, California, Idaho, Kansas, Minnesota, Missouri, Nevada, North Carolina, Oklahoma, South Carolina, Tennessee, Utah, Washington, Wisconsin and Virginia) have