The stove is in and we have a small fire going. The paint will have to cure (stinky) as the stove heats up. Found out my Ash isn't quite seasoned yet. It will take us some time to learn the ropes of heating with wood but it will be worth it. 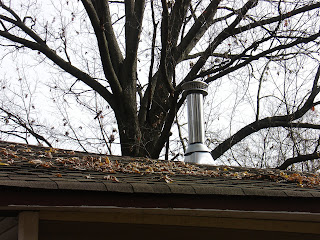 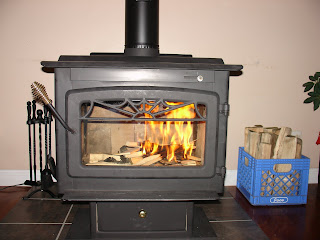 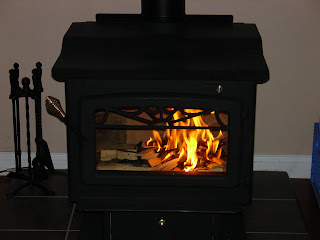 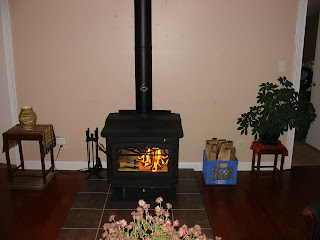 In about 17 hours we'll be lighting the first fire in our wood stove! I'll post pics once the installation is complete. =] 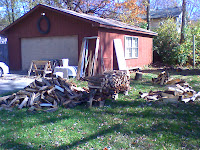 The wood burning sickness is in full swing. I had my first stack collapse last night. Need to rebuild it tonight and make room in the garage for the seasoned wood.
Posted by red at 1:04 PM 4 comments:

The Mrs and I finally saw "Zombieland" Saturday night. It was freaking hilarious! I'd like to see it a second time. The rules are a great idea, especially #1 Cardio. Having tons of tacitcool gear won't help you survive if you can't run from the staggering horde. I bet Zombie Squad will get a rush of people signing up.

I'm a pretty die hard purist when it comes to zombie movies but with "Zombieland", I feel differently. I like the "zombie" concept they use. They aren't undead but infected much like "28 Days Later" but minus the super speed and strength. Unfortunately, they know how to climb, work door knobs and use tools. That's not so good, however, no head shots needed! The chance of survival is much higher with "infected" like this. =]